An Optimum Diet to manage PMS 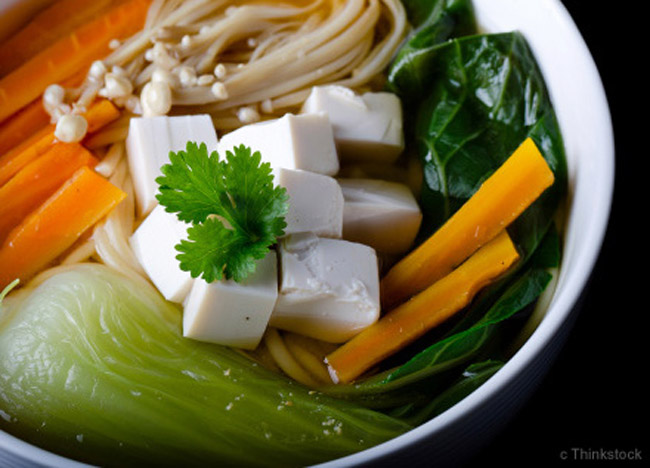 There is no doubt in the fact that diet has a large role to play in reducing the symptoms of PMS. Women Fitness in co-operation with Ms. Gaynor Bussell, dietary advisor (NAPS) brings you an exclusive insight into how improvement in diet and lifestyle can raise the threshold above which PMS symptoms might appear. Infact some new research has shown that erratic periods and PMS are a sign that that woman has a poor nutritional status.

Nutrition is undoubtedly a good starting point for the treatment of PMS ; it is safe, relatively cheap, effective and puts the sufferer in control of her own treatment. NAPS team of nutritional experts have devised a logical approach to giving dietary advice for better management of PMS. The scientific literature provides much evidence to show that a low fat, low sugar, high fibre, low salt, sufficient good fats such as omega 3 fats, diet can help to relieve PMS.

In this article we'll talk about various nutritional aspects that need to be imbibed into daily dietary pattern to combat PMS symptoms: 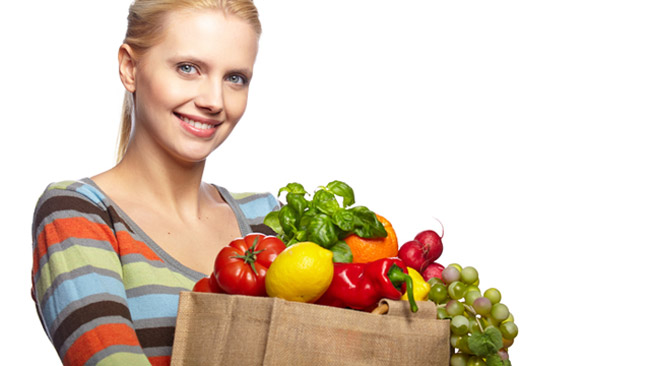 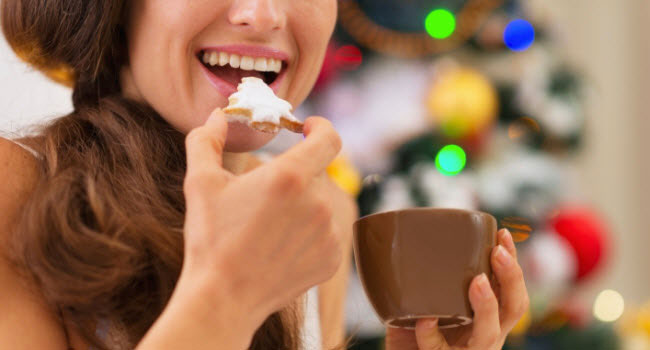 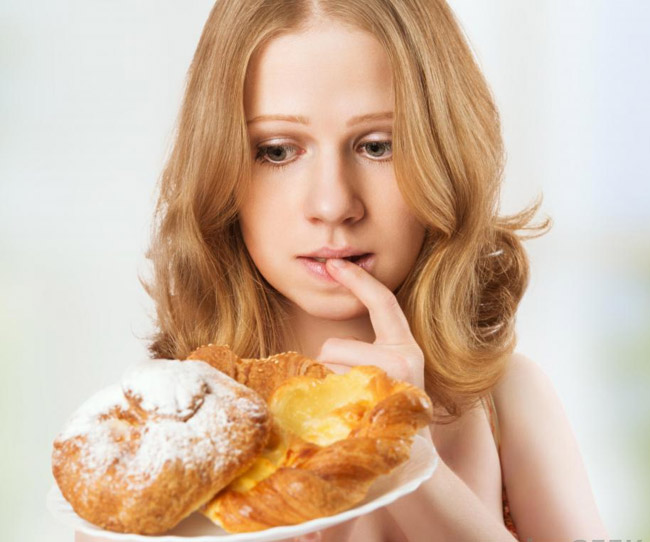 It may take 3 months for the diet to have an effect on PMS.

Experience has proved that regular complex carbohydrate intake is a very helpful approach to reducing many PMS symptoms such as dizziness, irritability and shakiness. Some researchers are now looking at using foods with a low Glycemic Index (i.e. slowly absorbable starchy foods) to provide a lower glycaemic load, thus providing an even supply of long lasting energy.

NAPS dietician recommend women suffering from PMS to consume 3 snacks and 3 meals usually right throughout the luteal phase of the cycle. Each snack and meal should ideally be based on a low GI carbohydrate If weight gain is a problem then advice on suitable low fat, low sugar snacks is given. The helpful nature of this approach should become manifest almost immediately.

Women who are trying to lose weight and control their food intake (50% of all women at any one time!), might get affected by the increased appetite which occurs premenstrually to a greater degree than those who are not on a diet. What is worrying is that the more they try and 'restrain' themselves, the more likely a backlash is likely to happen in the form of a binge, quite often on the wrong type of foods. It is as if the body says I cannot hold out any longer, and sends signals to grab the most satisfying food it can. Unfortunately, if a woman suffers additionally from PMS bloating, she is even more likely to feel dissatisfied with her body shape and feel she must diet.

Furthermore, another symptom of PMS, depression, is also a sign of falling serotoninlevels, and depressed PMS women are even more likely to have the desire to binge. Allow yourself to have some extra food at this time and to avoid trying to follow a strict diet when you know you have the greatest desire to eat.. The regular carbohydrate meals and snacks should help keep bingeing at bay.

Avoiding weight gain at whatever age is important, as well as predisposing a woman to diabetes and heart disease, weight gain is a risk factor for several cancers, including the breast and uterus. 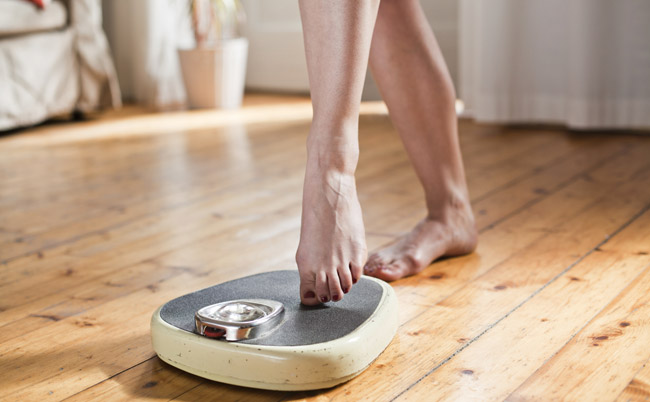 Our Special Thanks to: 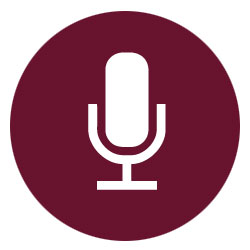